Throughout the years, there have been some pretty spectacular prison escapes. With PSIM (Physical Security Information Management) technology, prison escapes can now become a thing of the past. So, just how important is this security development? Revisiting some the most infamous prison escapes helps society learn how PSIM can help fix the previously flawed prison security systems.

Alcatraz, located on the Alcatraz Island of the San Francisco Bay area, was once considered one of the most high-tech and escape-proof prison facilities. However, in 1962 everything changed when Frank Morris, Clarence Anglin, and John Anglin managed to escape Alcatraz. How was is done? They used the ventilation system as an escape route. To this day, this prison escape is still considered one of the greatest escapes in American history.

This instance is perhaps one of the most dramatic prison escapes. Ted Bundy, the serial killer who was arrested in 1970, wanted to represent himself in the court. As he was representing himself in court, the serial killer was allowed to roam around the courtroom without wearing restraints. One day during the court recess, he used this freedom to his advantage by going into the courthouse library and escaping from a second-story window. It was six (6) months before they caught him again.

This is another story of a murderer who fooled his guards and escaped prison. Charles Victor Thompson used some civilian clothing which made him appear to be a common fugitive rather than a hardcore criminal. At the moment when he was about to escape, the guard stopped but could not identify the murderer, making Charles escape all the easier. Thompson was later recaptured. With so many security measures taken, how did these prisoners continue to escape? 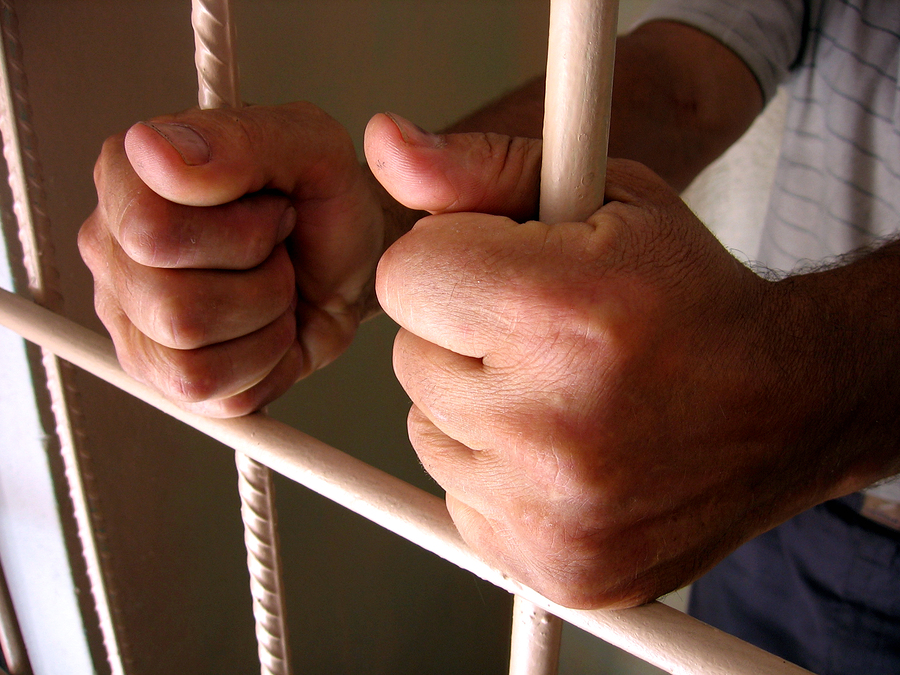 The security measures that were in place during these instances were much different than those of today. Aside from the Alcatraz escape, all the other prisoners fled due to flaws made by the on-duty guards. How could these events have been avoided? PSIM. PSIM is the modernday security information management service that can prevent prison escapes.

PSIM collects different events and correlates them with a number of other security devices. Doing so not only increases security but also helps facilities face different security situations.

There are a number of PSIM security softwares available that would help prisons protect all the aspects of a prison. PSIM technology isn’t limited to just institutional security, though; it can be used for personal security, too.

Today’s level of technology and security has far surpassed the days in which these prison breaks took place. With the development of PSIM, prisons, other facilities, and personal spaces have become more secure than ever. Interested in our PSIM services? Call OSSI today at  (888) 488-2623.